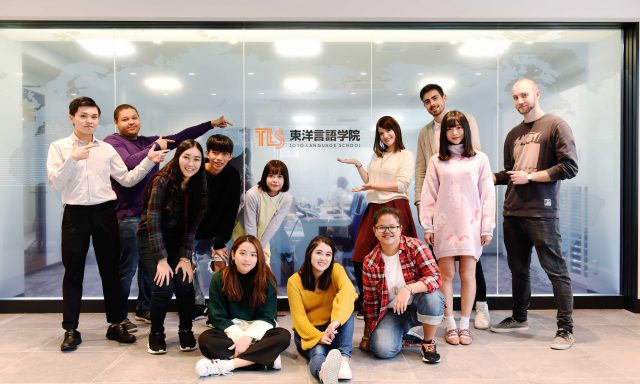 Number of Teachers and Staff
35

At Toyo Language School, we think having a goal in mind is important. We also want all students who came to Japan after discovering their love for the country and the language to be truly happy here. Because of this, we want you to think about why and for what reason this study abroad experience and daily classes exist. Thinking about these topics is part of our admission policy and required of all of our students. Of course, some people will lose their way after arriving in Japan. After arriving, you will see and hear many things and come to many realizations. Our staff is here to guide you during those times. We value the time of each and every student and hold regular counseling for each student every term. We at Toyo Language School support our students' personal growth through Japanese language education that incorporates hints on what students can expect as a member of society after graduating. 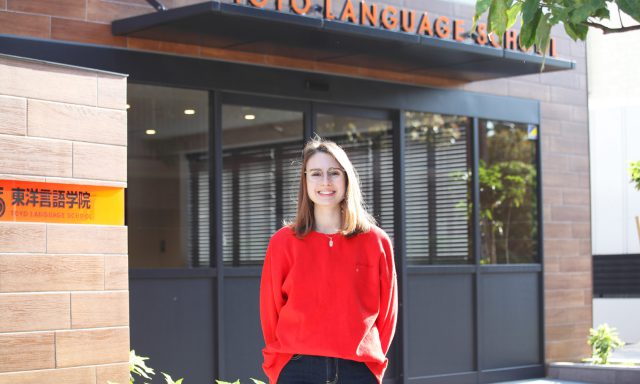 When I was little, I went to a Japanese elementary school and studied Japanese. This experience made me want to come to Japan to study one more time. I want to be an English teacher in Japan in the future, but it is necessary to get a certificate of teaching at a Japanese university and pass an exam. Japanese universities are also hard for me. I have confidence in my Japanese but am a bit nervous to study other subjects besides Japanese to enroll university. At TLS, I could study subjects besides Japanese and focus on studying for enrolling at a university. TLS not only cares for my studies but also cared for my private life in Japan. When I had some trouble with relationships with my friends, they listened to me and gave helpful advice. Thanks to studying at TLS, I passed the university entrance exam and made it a little closer to my future dream. 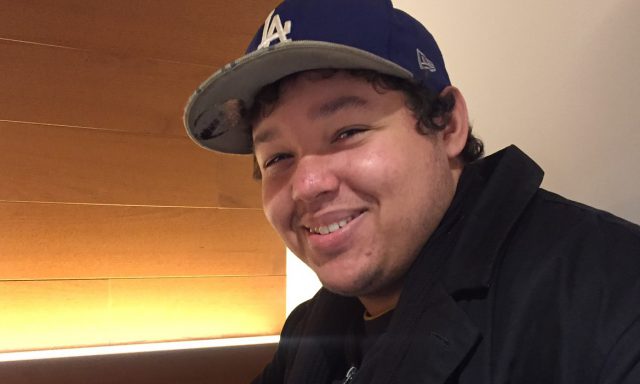 I came to Japan to study Japanese and culture. Since I have studied Japanese in my country, France, I am interested in studying culture and difference between France and Japan. I thought Japanese pronunciation is beautiful and attractive for me. The things I was impressed of studying Japanese in TLS was very useful for daily life in Japan. They taught me Japanese with hard passion Teacher taught me business Japanese and culture, it good works for my job place. Before studying Japanese I have never understood Japanese news, but not only Japanese they taught me, also Japanese history and economic in class, so now that I gradually understand news. Also, TLS is very diversity place because there are many people who are from different countries, so I can talk with many international students. In TLS, I was able to learn not only Japanese also a lot of Japanese knowledge. In the future, I would like to work and live in Japan. 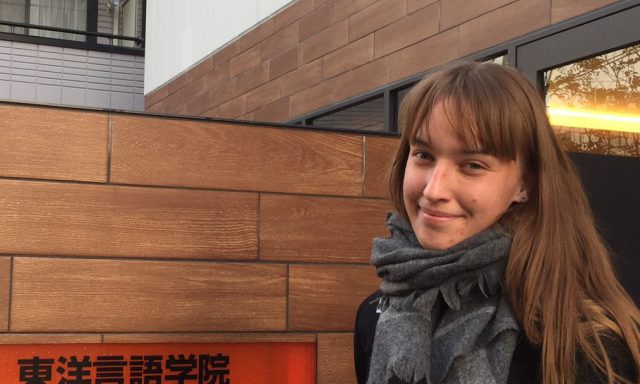 When I was high school student, I came to Japan for studying abroad. Since that time, I am interested in studying Japanese. I was hoping that I would like to live in Japan by myself. When I started to study Japanese, I regretted I could not speak formal Japanese. I am adult but why I cannot speak formal Japanese. I felt ashamed myself. I have wanted to speak beautiful Japanese. I studies at TLS for 6 months, but they taught me Japanese with hard passions. They gave me a lot of homework and test every class. At the first time, I was thinking it is too much for me, but soon I could feel I can read Japanese faster than I thought. I feel strongly motivated by the feeling that I can do Japanese. I only have 6 months, but I improved my Japanese in this term. If you want to improve your Japanese soon, TLS make your wish come true!

Course Description
At Toyo Language School we place great value on purpose and goal awareness. What do you want to do in Japan? We care about this and offer students who have successfully completed the N2 level of the Japanese Language Proficiency Test (JLPT) 5 plan options to help them learn the skills necessary to advance into a vocational school, university, graduate school, art school, or a career in Japan.
For those who have yet to complete the N2 level, we offer 8 plans catered to each student's individual needs. Students receive regular guidance and counseling every 3 months to keep them on track from admission through graduation.

Toyo Language School (TLS) is part of the JIKEI Group of Colleges Global network and offers programs to students seeking to advance into a Japanese institute of higher education. Students seeking employment in Japan after graduation also have access to on-site career support. With programs emphasizing the improvement of practical Japanese language skills through the use of the 4 basis part of language - listening, speaking, reading, and writing - TLS prepares each and every student for what awaits them in the future.

Tokyo is the definitive city of Japan and the modern world. From the inner 23 wards to its outskirts the metropolis is filled with and exudes its history. Tokyo is both unique and diverse and is the epitome of the modern and traditional coexisting in one place. Start your Japanese studies in the modern yet historic, one-of-a-kind, Tokyo.

Search for schools in same areas 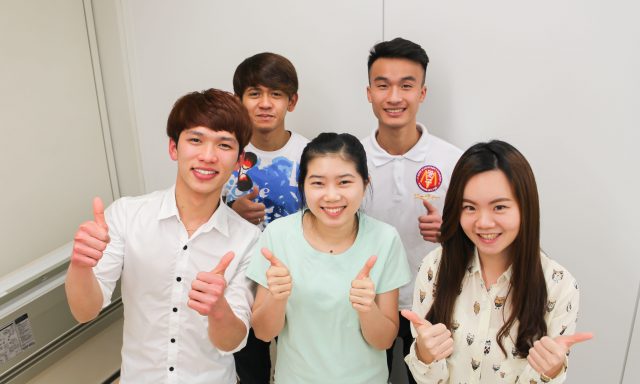 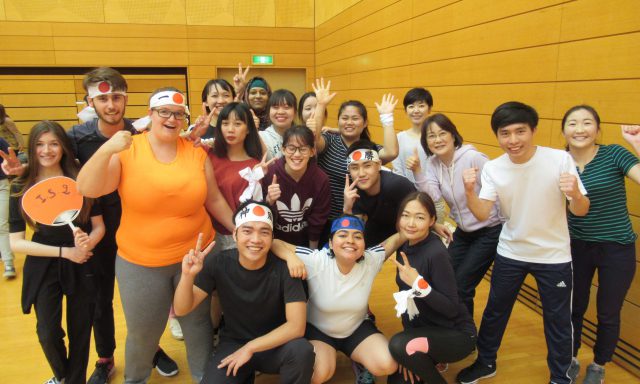 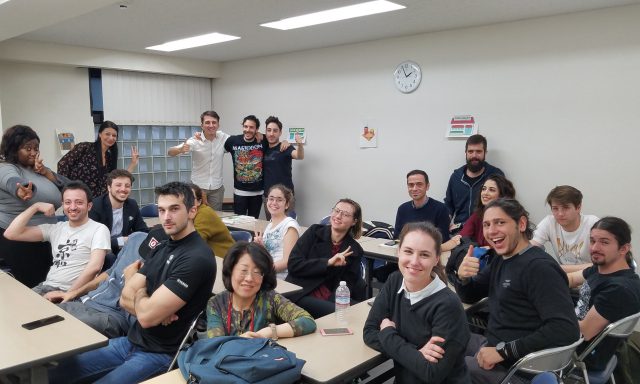 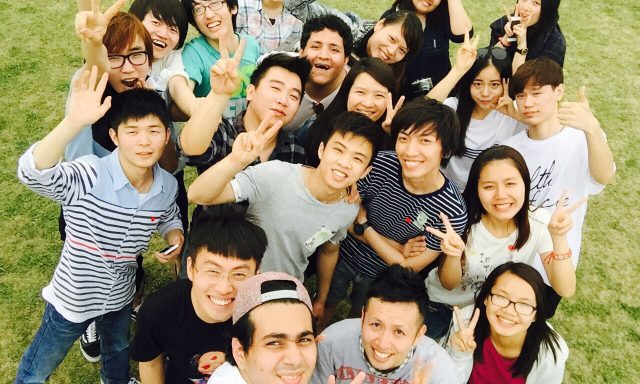 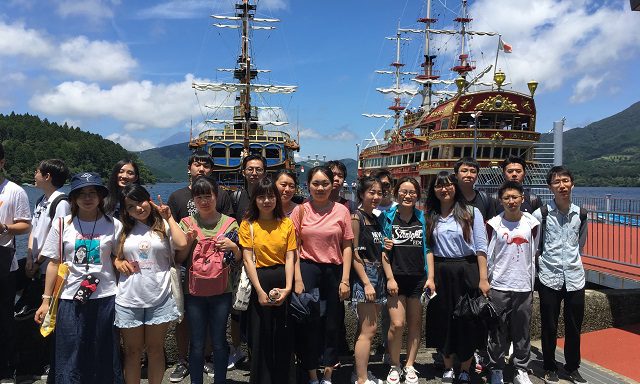 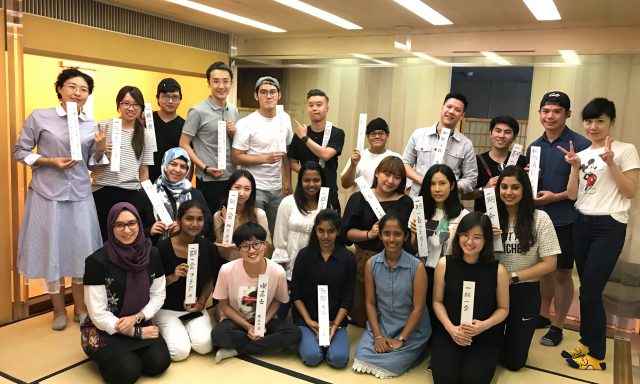 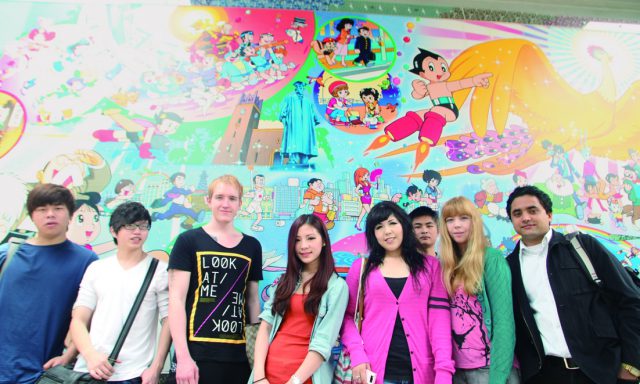 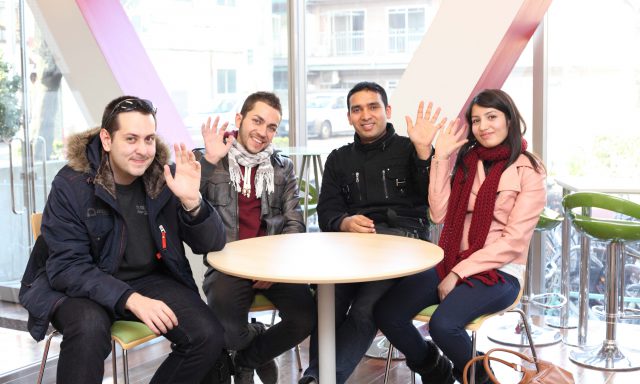 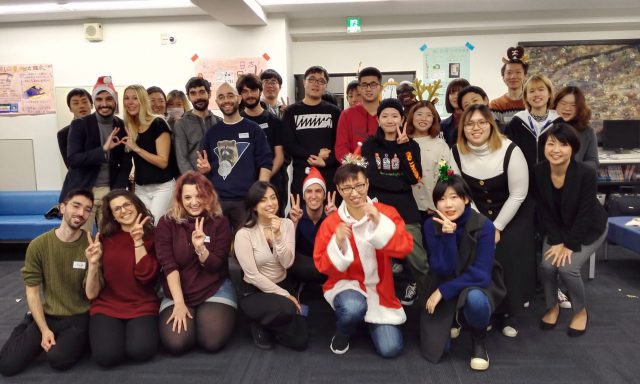 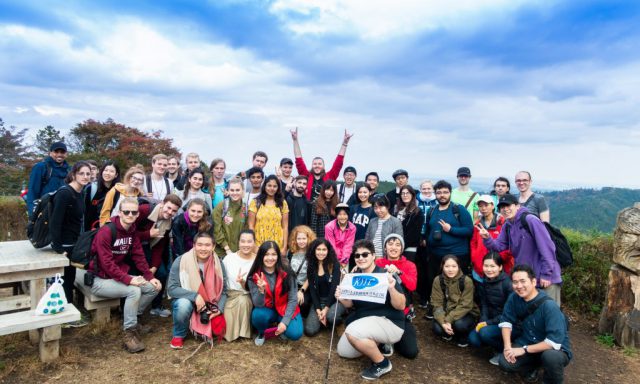 LOCATION Search for a school by location

Want to know which areas have more nature or lower rent?
Compare each area by its features here.

PURPOSE Search for a school by purpose of study